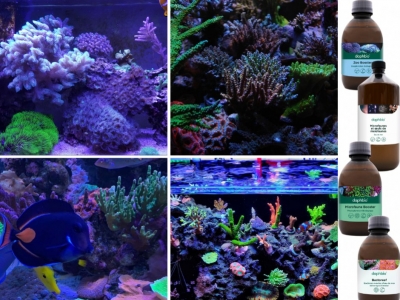 Reefers often ask themselves this question: microfauna or mandarins, difficult decision to make, difficult choice, maturity of the aquarium, need for a refuge - many subsidiary questions arise. But are we asking the right question?

Although mandarins exert a strong pressure on the microfauna and meiofauna, but just as much on the very small plankton, brachionus type, invisible to the naked eye, can we come to the conclusion that this species of fish would be harmful to the microfauna, meiofauna and zooplankton of the aquarium as many reefers think?

Most reefers agree that a mandarin fish will completely depopulate all the microfauna in the aquarium making any form of micro life impossible. Well, we can say that nothing is less certain... Indeed, we have noticed at daphbio that the cases where the microfauna, meiofauna is totally absent in an aquarium are often the cases where, contrary to the generally accepted idea, there are no predators of microfauna, meiofauna, micro zooplankton, in these aquariums. In fact, where there are no fish or invertebrates, we have seen that there is often very little, if any, microfauna and zooplankton.

On the other hand, in an aquarium with small, delicate fish and even mandarins, the microfauna, however small, is always present, of course in very small quantities, but it is still there. From there to say that mandarins, the small delicate fish, maintain the microfauna there is only one step and it would not be completely wrong to think so. As we know, mandarins will ingest throughout their lives large quantities of Copepods, micro worms, Gammarus larvae, amphipods, but also the eggs of this same micro fauna. These eggs often have a fairly rigid shell and once in the fish's stomach they do not necessarily all die, on the contrary, the gastric acids of the fish will perforate the walls of the egg shell and allow the larvae to hatch, disperse and colonise the biotope by rejecting the fish's rectal voices.

The larvae thus find bacteria, enzymes, micro-plankton and decomposing matter at their disposal, which will ensure their survival. These observations were made following numerous visits to reefers, but also thanks to the emails we receive throughout the year from all over the world. Some biologists from national aquariums, state researchers specialised in micro-crustaceans, explain to us that very often micro-organisms, pathogenic or not, use higher animals, fish and even sometimes birds, to ensure their survival and their propagation.

We can conclude that yes, mandarins and the small delicate fish in our aquariums are big predators of microfauna, meiofauna, micro-plankton, zooplankton, but that by their incessant quest for living food, they also contribute to the propagation of microfauna, meiofauna, bacterioplankton in the aquarium, thus allowing them to occupy the biotope Don't hesitate to buy this splendid fish knowing that daphbio can intervene to maintain your microfauna. So don't choose between microfauna or mandarin synchiropus and treat yourself: daphbio has the solution! Our starter kit and reseeding kit have been a growing and permanent success for 12 years!

Often imitated but never equalled. You pour Bactoreef every morning with the skimmer on and Microfauna booster 3 times a week in the evening. The bottle of live Microfauna and meiofauna egg to be distributed between the aquarium, the refuge and the decantation. Suitable for all small and delicate fish in the aquarium as well as soft and hard corals.

The microfauna is maintained on average every 6 months. 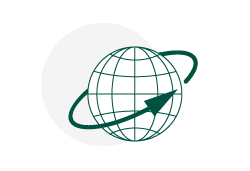 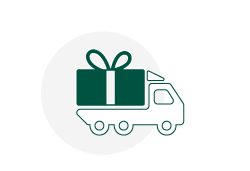 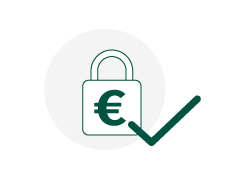 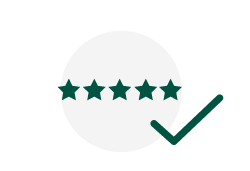 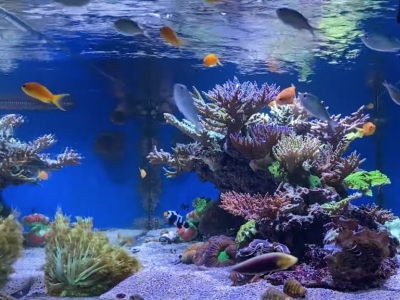 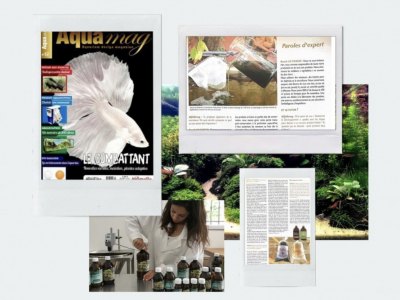 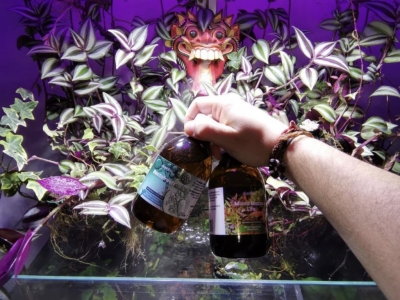